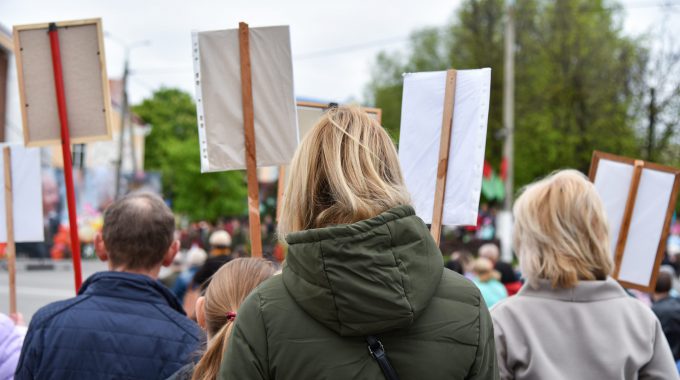 Turkey, the first signatory nation to the Istanbul Convention in 2011 has declared their withdrawal from the treaty. This follows an unprecedented ‘presidential decision’ last week.

The Istanbul Convention, which Turkey ratified in 2012, was an important step in advancing women’s rights. It upholds a zero-tolerance legal standard against violence, and obliges member states to consider violence against women as a violation of human rights.

Women’s groups in Turkey have adopted the hashtags #IstanbulSozlesmesiYasatir and #IstanbulSozlemesiBizim in protesting this move and have pointed out that this decision was made despite gender-based violence still being pervasive in the nation. These  groups have pointed out that in 2019, Turkey recorded 474 domestic violence related murders — the highest number the nation has seen in a decade.

Women’s Aid Organisation (WAO) sees this withdrawal as heavily regressive toward achieving gender equality on domestic and international levels. It also poses immense danger to women and other gender minorities, considering that rates of femicides, honour killings and domestic violence are expected to be especially heightened in the current coronavirus pandemic.

The Convention compelled Turkey to be accountable toward the goal of gender equality and the elimination of gender-based violence through the convention’s reporting mechanisms. International laws like the Istanbul Convention and CEDAW are standards that the government, civil society, and the public can refer to in improving national policies.

WAO stands in solidarity with all women’s groups, LGBTQIA+ groups, and all individuals susceptible to or have been affected by gender-based  violence in Turkey which may be exacerbated by the government’s unjust decision to withdraw from the Istanbul convention.

Unprecedented Consensus Towards A More Comprehensive  Anti-Sexual Harassment Bill On 23 March 2022, the Joint…