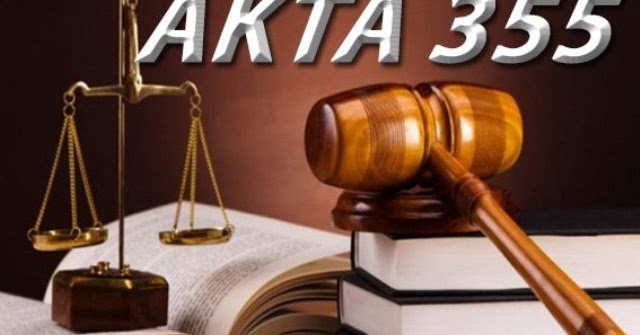 The Joint Action Group for Gender Equality is extremely disturbed by the Malaysian Government’s disregard for the safety of Muslim lesbian, gay, bisexual, transgender and queer (LGBTQ) people. The proposed amendment of Act 355 as announced by Minister in Charge of Religious Affairs, Datuk Zulkifli Mohamad Al-Bakri will result in heavier criminal punishments for LGBTQ+ persons, an unnecessary and inhumane violation of their right to exist peacefully and with equal dignity. It is also of concern that prevailing sentiments of transphobia and homophobia may overshadow the far-reaching implications of the amendment on all persons.

Persecution of the community is anti-human rights

Over the past few years, there has been an increase in anti-LGBTQ+ sentiments given the fervour with which state religious authorities have harassed and persecuted sexual orientation and gender minorities.

The continued pursuit of Nur Sajat is an example of the cruel clamp down on freedom of expression, gender and sexual orientation as well as freedom of religion faced by the community. Such ruthless efforts from a place of authority are alarming as it legitimises discrimination and violence against LGBTQ+ persons. In 2018, a transgender woman in Negeri Sembilan was assaulted by a group of men and young boys. This was not an isolated incident, rather, proof that amendment of an already repressive law could have severe consequences to their safety and security.

Earlier attempts to amend the act in 2016 sought to increase the Shariah court’s maximum sentencing limits to 30 years’ jail, RM100,000 fine, and 100 strokes of the cane. This is a drastic shift from the current maximum of three years’ jail, RM5,000 fine and six lashes. It is a worrisome glimpse of what is to come – a criminal punishment more than that for committing rape which is a maximum of 20 years imprisonment.

It is also of grave concern to JAG that the Minister in the Prime Minister’s Department has openly endorsed government-run programmes of conversion therapy by masking it as a softer approach or “rehabilitation” of gender identity and sexual orientation. Such a stance disregards the debilitating impact these programmes have on the mental health and self-esteem of persons.

Those that primarily target transgender women, lesbians and gays enforce prolonged and state-sanctioned violence against women, which is contradictory to the government’s commitment to CEDAW as well as the non-discriminatory protection extended to all Malaysians through Article 8(1) of the Federal Constitution.

It is ironic that these proposed discriminatory measures – a clear violation of human rights – coincide with the Minister of Foreign Affairs, Datuk Seri Hishamuddin Hussein’s bid for Malaysia’s membership on the United Nations’ Human Rights Council. The government’s decision to move forward with a harsher sentence against Muslim LGBTQ+ persons would stand at odds with the UN Declaration of Human Rights.

As such, JAG requests the cabinet of Ministers to prevent the proposal from being tabled at the next parliamentary session and to refrain from persecution of the LGBTQ+ community.

The Joint Action Group for Gender Equality (JAG) is a coalition of 14 women’s rights organisations in Peninsular Malaysia, Sabah, and Sarawak. Since 1985, we have been advocating for gender equality and social justice in Malaysia within a feminist framework. We leverage on our diverse expertise and amplify women’s voices to raise public awareness and advocate for law reform. We uphold international human rights standards in promoting justice, equality, and non-discrimination.

We are a Core Humanitarian Standard member working towards accreditation.
Copyright © 2020, Women's Aid Organisation (WAO) - All Rights Reserved
Back To Top