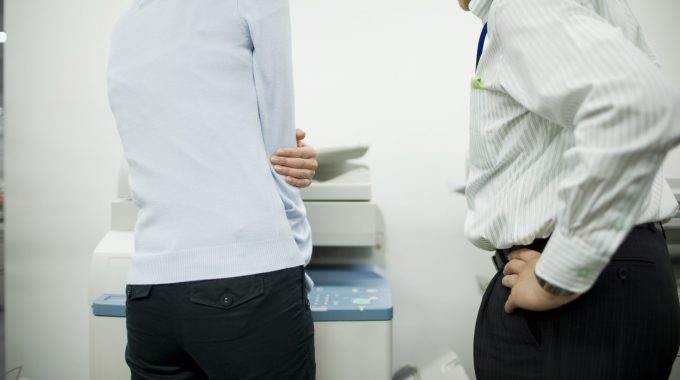 We note the tabling of the Bill to amend the Employment Act 1955 as announced in parliament on 25th October 2021.

While some positive reforms have been included, the Bill falls short of in many areas. We highlight the following concerns and recommendations.

We urge the government and Members of Parliament to address these concerns before passing the Bill into law.